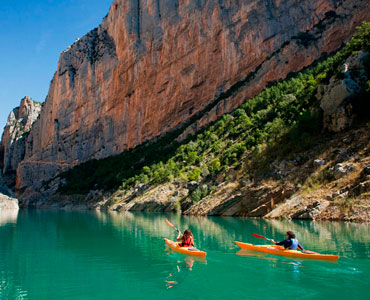 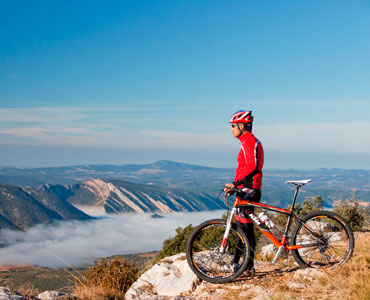 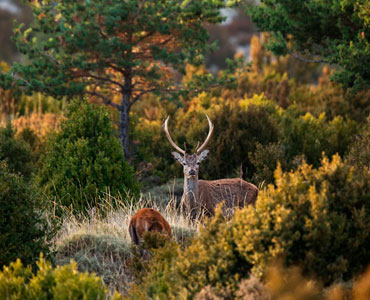 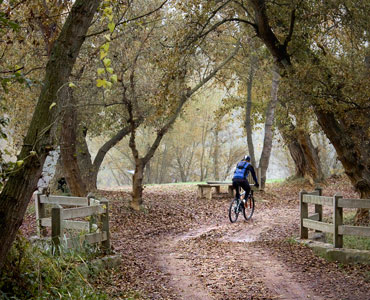 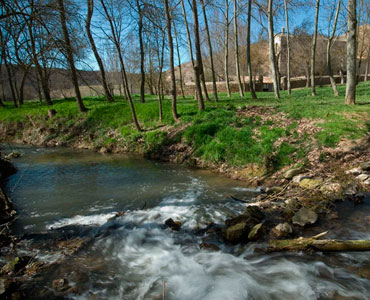 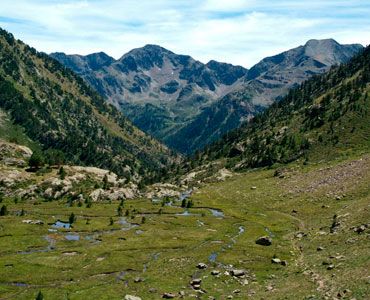 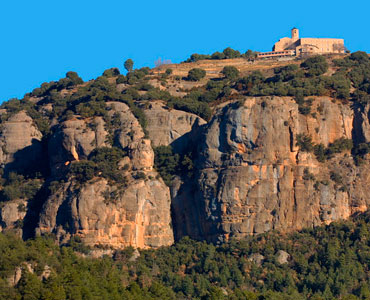 The Ivars and Vila-sana Pool